Nestled between the Sonoron and Chihuahuan deserts at the southern end of the Rockies, Chiricahua National Monument is one of Arizona’s unsung natural gems. Its distinctive rock formations were created by a volcanic eruption around 27 million years ago, resulting in an extraordinary landscape dotted with hoodoos and balancing rocks. The 18-square-mile area was declared a national monument in 1924 to protect the area’s unique geology and cultural history, but now locals and state officials are calling for a higher designation: National Park. of Chiricahua.

The eruption of Turkey Creek Volcano – responsible for creating the craggy topography – was nearly 1,000 times larger than the eruption of Mount Saint Helens, spewing ash and siliceous debris over an entire 1,200 square mile area. When the particles cooled and fused, they formed a rock called a rhyolitic tuff. Over time, the rhyolitic tuff eroded away, leaving behind an astonishing assortment of striking spiers and gravity-defying balancing rocks.

The monument pictured above isn’t nicknamed the “Wonderland of Rocks” for nothing. Walking through the forest of sentinel pillars dating back thousands of years is truly an otherworldly experience. All kinds of people, including hikers, birdwatchers, researchers and photographers, venture into the heart of the region to gaze at the magnificent geology or study the unique flora and fauna that thrive in the region. Reaching 9,763 feet at its highest point, the 12,000-acre region offers a diversity of habitats depending on elevation, sun exposure, and rainfall. Some 1,200 species of plants can be found, from Apache pines and Douglas firs on the higher slopes to yuccas, agaves and prickly pears at lower elevations.

More than 200 species of birds have been documented at the monument, and visitors planning a spring or fall trip can expect to see a host of migratory birds making their journey to and from Mexico and the United States. ‘South America. Towhi, wrens, jays and woodpeckers are all common, but rarer species, including the elegant trogon and Rivoli’s hummingbird, have also been recorded. Visitors may also spot creatures like the western box turtle, white-nosed coati, but avoid close encounters with black bears and rattlesnakes! 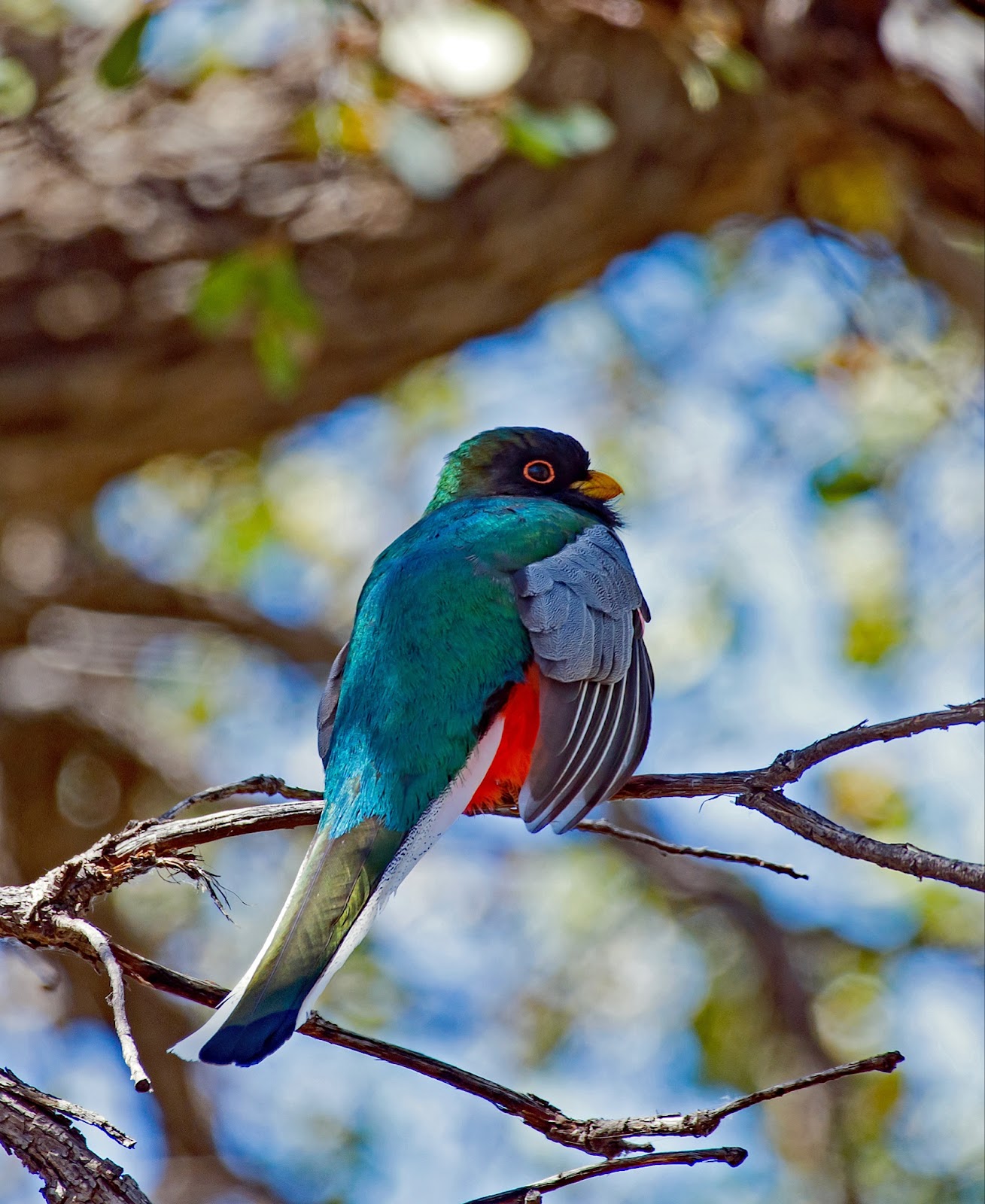 Named after the native Chiricahua Apache who first inhabited the land, the monument commemorates their cultural heritage as well as natural history. In 1886, they were transferred by the government to reservations in Oklahoma and New Mexico. But today, representatives of the Chiricahua Apache play an essential role in the management of the monument and act as spokespersons for their nation in order to preserve their cultural heritage and their regional history.

It’s been nearly 100 years since the Chiricahua was designated a national monument, and Arizonans are ready for an upgrade. Arizona Sens. Kyrsten Sinema and Mark Kelly introduced the Chiricahua National Park Act to the Senate in 2021 and Rep. Ann Kirkpatrick introduced a version in the House of Representatives earlier this year. Proponents of the proposed park argue that an “upgrade” in status would increase recognition of the proposed park, which in turn would increase visitation. As with many communities in close proximity to a national park, tourism would generate significant revenue, benefiting local rural counties hard hit by the COVID-19 pandemic.

Tribal leaders, park advocates and local stakeholders all helped draft the bills, ensuring that the highest form of environmental protection is established and that the history and current presence of the ‘Apache Chiricahua be maintained and recognized. If the bill passes Congress, Chiricahua will become Arizona’s fourth national park.

The southwest is sometimes overlooked as some people gravitate to the granite cliffs of Yosemite or the snow-capped mountains of Glacier or the Tetons. But Chiricahua has just as much to offer in terms of stunning views, untouched landscapes and abundant biodiversity. So when planning your next trip, take the road less traveled to what could become our newest national park.

This blog was co-authored by Environment America intern Holly Eberhard

May 4, 2022 by npsnmfireinfo May 4, 2022 Contact: Lisa Dittman, 505-285-4641 ext. 218, [email protected] Grants, NM – Due to extreme fire danger, Phase II fire restrictions are being implemented at El Malpais and El Morro National Monuments. Stage II restrictions include no campfires or smoking outside in the park. These restrictions come into effect […]